If you’re on the front page, please click here to continue. There are about 21 pictures total for this post. END_OF_DOCUMENT_TOKEN_TO_BE_REPLACED 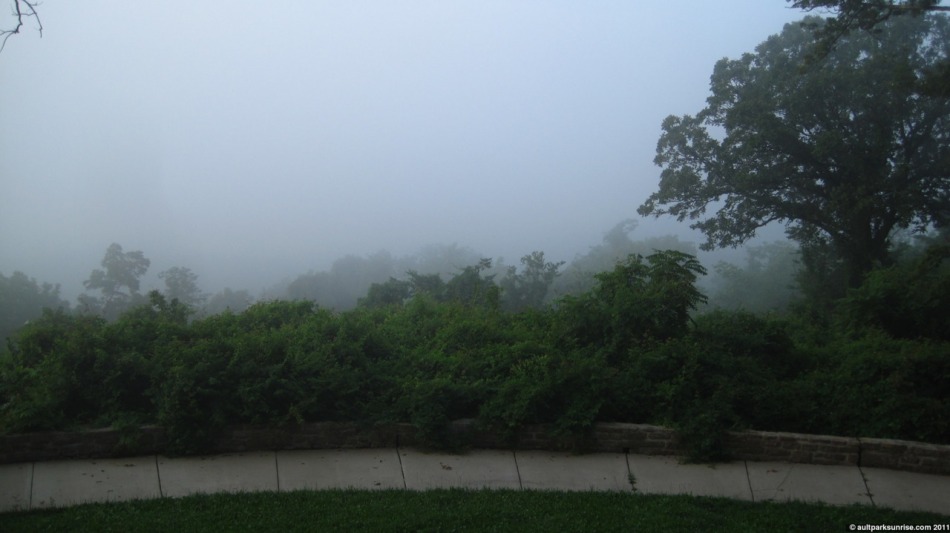 Looking out towards Lunken Airfield to the west. The forest is dark and misty. 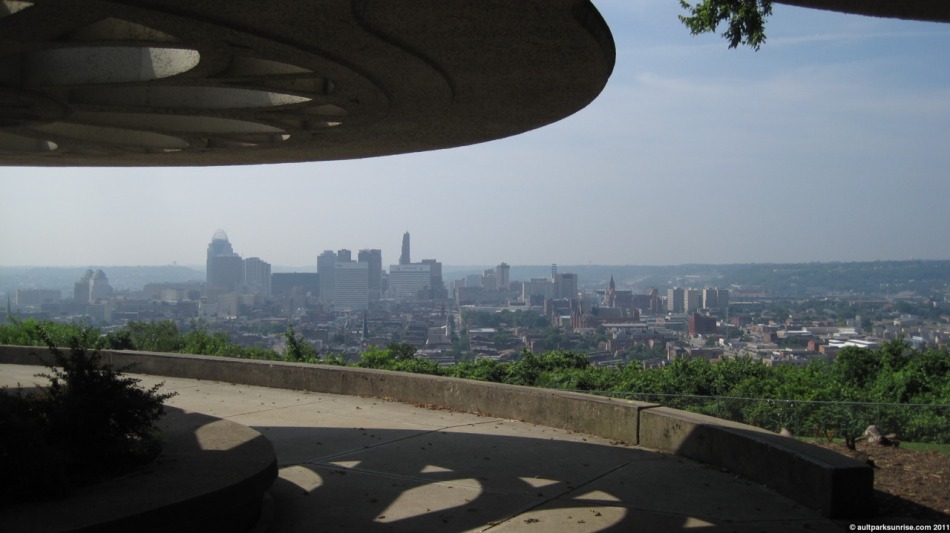 Looking at Downtown from Bellevue Hill Park in Clifton

This morning’s update is a bit of a strange one. My week has been in limbo because my car is in the shop getting checked out. The nice side effect of this transportation issue is that I’ve been forced to rely on my bike a lot more than I normally am used to. I’ve commuted to work twice (never done that before) and realized that the 6.5mi commute is seriously not bad. I can do it in 25 minutes which is comparable to the 15 minutes it takes by car. The route is mostly residential and feels safe. I also commuted to the University of Cincinnati campus yesterday, a bit longer of a stretch. The heat was intense (around 90F) and I think my body wanted the extra sleep this morning to make up for the extra physical activity. Long story short, yesterday I wasn’t able to get near my laptop (I keep it at work) so sunrise 68 is coming at you a day late. That’s OK though because I was able to scope out Bellevue Park, one of my favorites in Clifton that I don’t get to visit nearly enough, and realized some historically significant facts about it. Notch one more up for my respect to the Cincinnati Parks program.

If you’re on the front page you might as well click on now, there are some great pictures (and old high-def historical prints compliments of shorpy.com) END_OF_DOCUMENT_TOKEN_TO_BE_REPLACED