One of the side effects of making daily posts is that it is easy for some of the “best” pictures to get pushed off the front page. For that reason, I’m doing something a bit different. I’m going to highlight some of my favorite pictures from the first 10 days. As I sit here listening to the storm outside, knowing I won’t have a clear sunrise for at least 5 days, it is nice going back and looking at some of the beautiful mornings I’ve been lucky enough to experience. I’m also highlighting some of my favorite macro (closeup) pictures and seasonal changes that have taken place in Ault Park in the past three weeks. There may even be a couple of pictures that didn’t make the daily cut. So far I’ve uploaded over 227 pictures to this project in 14 posts. There are at least three times that many pictures that I have packed away.

Enjoy, and thanks for stopping by! 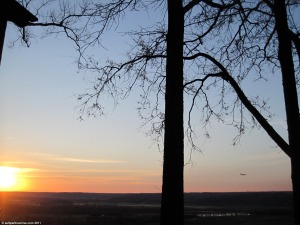 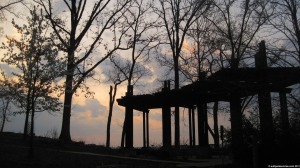 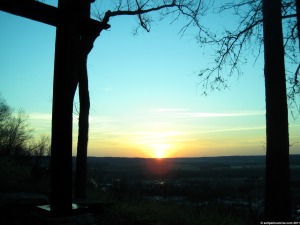 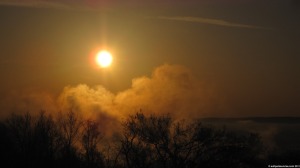 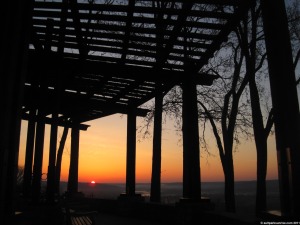 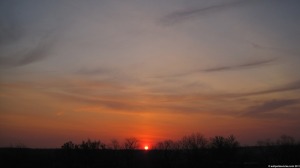 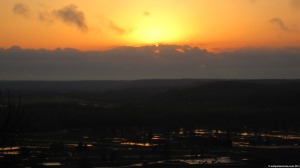 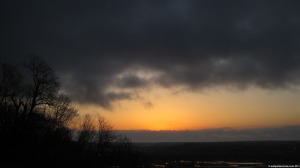 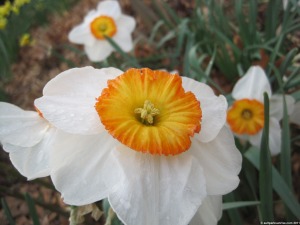 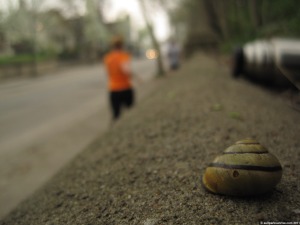 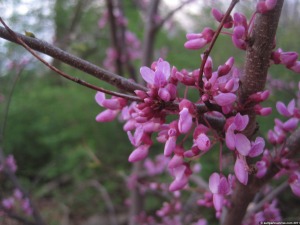 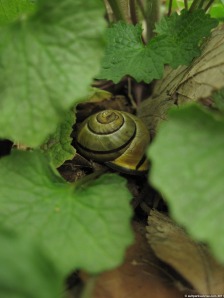 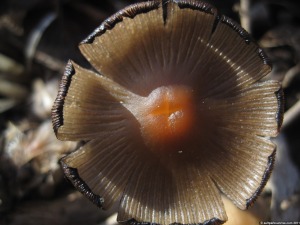 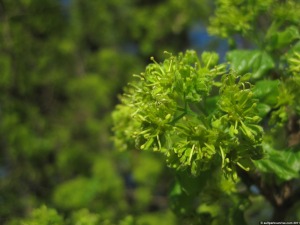 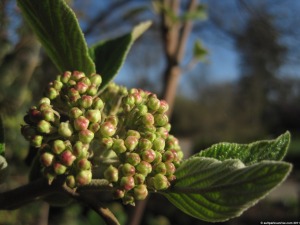 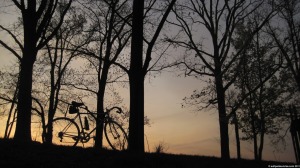 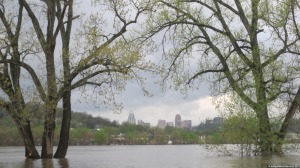 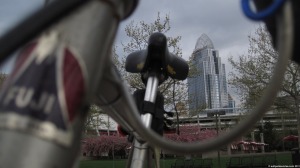 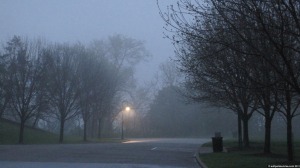 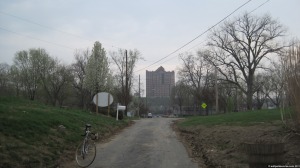 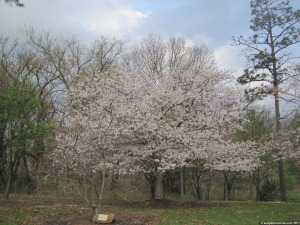 I almost couldn’t wait for my alarm to go off this morning. After the past two gloomy mornings I was ready for a clear, crisp, beautiful sunrise.  We checked the forecast last night and realized that there was supposed to be nothing but clear skies this AM. When the alarm went off at 6:20am, the skies were already starting to lighten up.  The birds were in full-on chirping mode, and I was starting to get that familiar nervousness that maybe today the sun would break the laws of physics and come up a half hour early.  I was also excited because Amanda said she wanted to come up to the overlook this morning! Before we left the apartment she even commented on how bright the sky was, it seemed like the sun was already coming up a full 20 minutes early. In hindsight, I ended up taking a lot of pictures – way more than I probably should have. I imagine I had some pent up energy after sitting through two rain storms 🙂 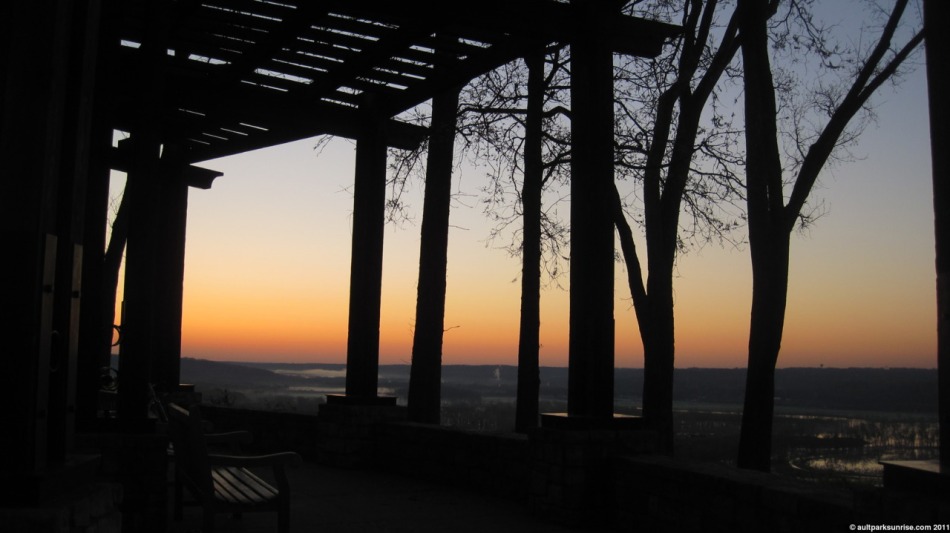 I arrived a bit early and caught the ambient atmosphere before the sun crested the hills. I rode my bike and actually beat Amanda, who came by car.  It was a chilly morning for sure, we brought hooded sweatshirts and our breathing left thick clouds of moisture hanging in the air.  The air was crisp and clear, and down below in the valley you could see a thick patch of fog to the east.

(More after the jump) END_OF_DOCUMENT_TOKEN_TO_BE_REPLACED