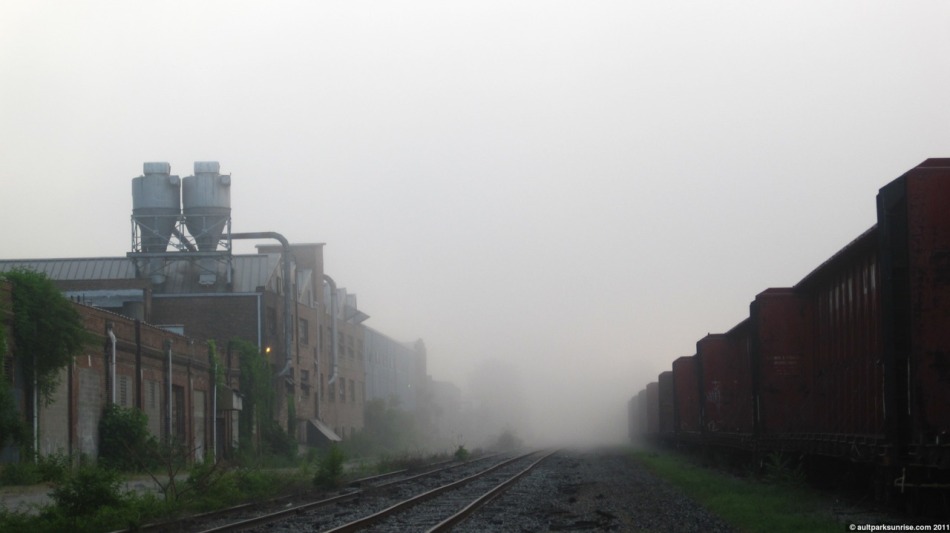 I wasn’t able to get out on the bike over the weekend so this morning was a bit stiff. It is always interesting how much I feel the difference in my legs after a couple of days of not riding. There was a patchy haze in the air as I pedaled up to the overlook. The park was hopping this morning with joggers and dog walkers. I must have passed 6 pairs of people by the time I reached Heekin overlook. The temperature was a cool 60F and it felt wonderful. Unfortunately there was a thick fog over the valley that obscured the morning sunrise. Seeing as how I hadn’t any miles on the bike since Friday I decided to try out a new route that is inspired by my recent trips down to Lunken Airfield from Alms Park. 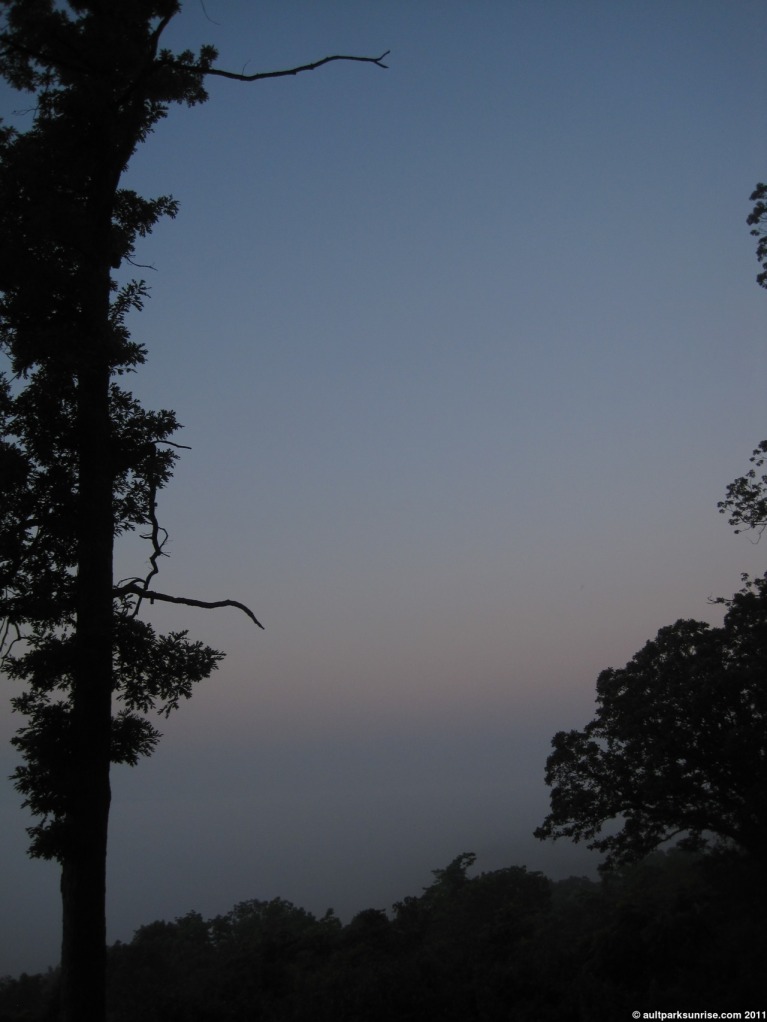 Looking out at Lunken Airfield to the west, where I’m soon to visit.

A bit of orange in the hazy sky.

Best sunrise I could get at the overlook.

Classic Overlook with lots of fog.

A couple weeks ago, when I hopped down to Armleder Park for the foggy sunrise, I discovered that there was easy access to Eastern Avenue down below Ault Park. I believe Eastern Ave from Ault Park to Lunken Airfield is the only road that in the area I haven’t explored by now. I typically make it to Lunken only after passing by Alms Park so I was excited to check it out.

As it turned out, I had a great morning ride. I got some pictures of Lunken Terminal Lobby, found LeBlond’s original factory on Eastern, discovered an old pioneer cemetery (that is different from the other pioneer cemetery in Columbia Tusculum), documented some of the old rail structures that are being preserved as part of the Ohio River trail, and took plenty of foggy pictures. The route I did today for the first time might be my new favorite “easy” ride. It hits on almost every major theme in the area. Here’s a map of the route, that covers: 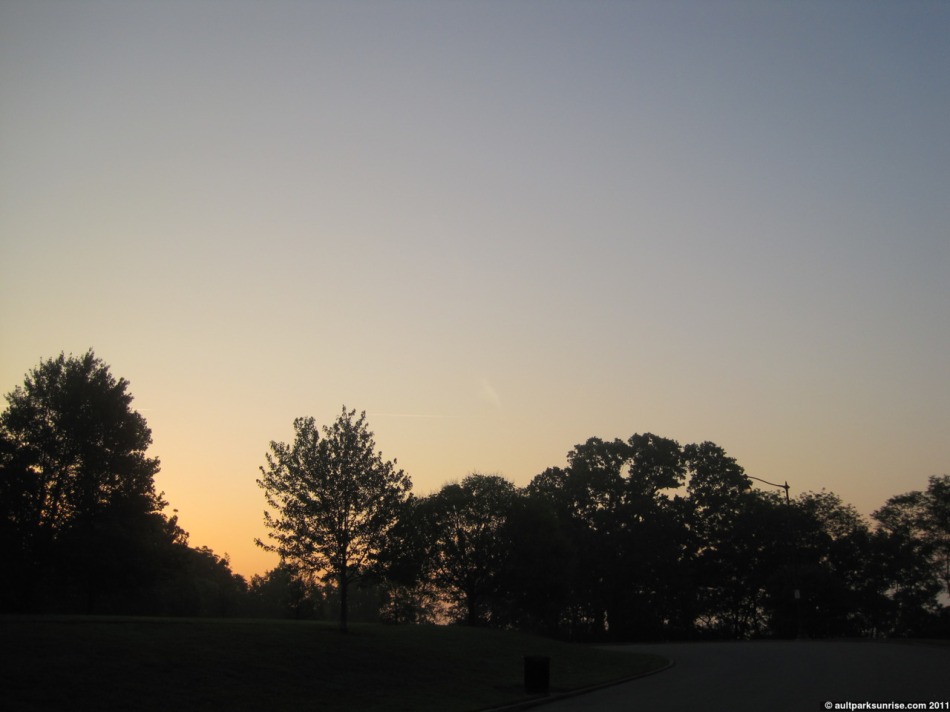 I headed down the hill past Crusade Castle. I hoped to make it to Lunken Airfield and explore some of the “old” East End / Linwood. The humidity was so thick in parts that I felt like someone was spraying me with a bottle of water. Not bad at all.

If you’re on the front page, click to continue —-> END_OF_DOCUMENT_TOKEN_TO_BE_REPLACED

As I left my apartment I noticed that there was a slight haze to the air, a bit more than usual, but nothing close to what I would call fog. As I approached the overlook, however, I realized that the entire river valley was completely submerged in a thick blanket of fog, no doubt caused by the proximity to the swollen little miami river. I imagine that the Ohio River is just as foggy and the view from Alms Park would have been incredible. Seeing as how I didn’t have much to look at up at the overlook, and that even the fog was hard to capture correctly without the picture turning out drab and dreary, I decided that it would be a fun exercise to see if I could “catch the fog”, so to speak, by climbing down the mountain (280ft decent over about .8 miles) and attempting to, for the first time, figure out a way to get to Armleder Park on my bike. As it turns out I got sucked back up into some more history, after the historical vineyard ride from Sunday; a trend likely to continue. If you’re on the front page, please click to continue. If nothing else check out the pictures after the fog broke a bit – towards the bottom. END_OF_DOCUMENT_TOKEN_TO_BE_REPLACED