No bike silhouette in a low-light sunrise! 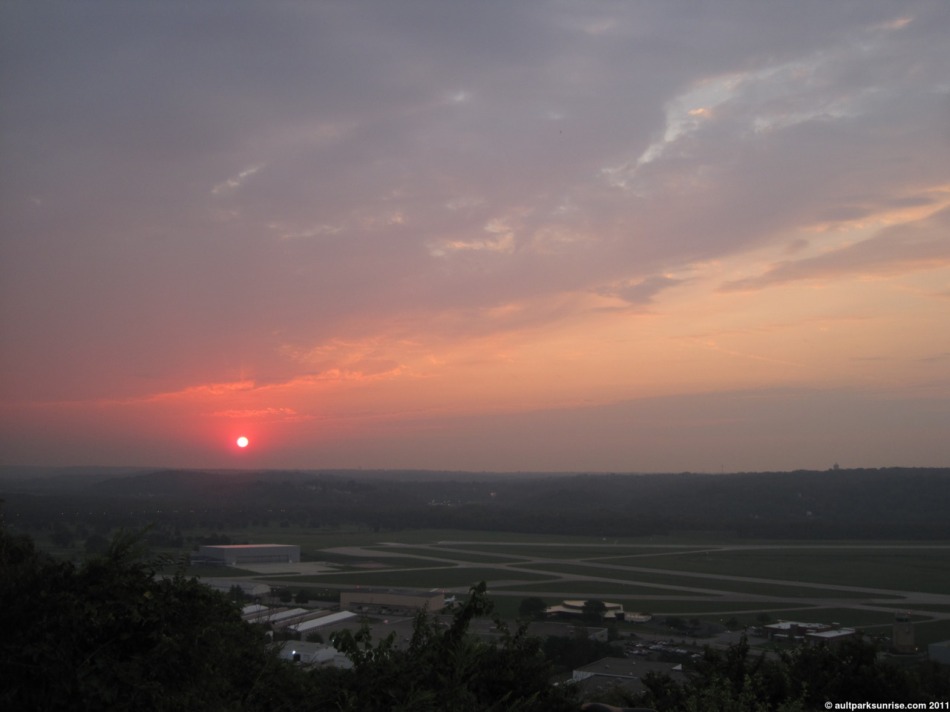 Did you know that Cincinnati is actually in the same climate zone as the southern United States? It’s true. It’s also something I didn’t really consider, or think about, until I started this project. We’re in a northern tip of the Sub-Tropical Humid zone, which comes up from the South and just barely pushes north of the Ohio River.

I’ve spend the majority of my life growing up in central western Ohio (light blue in the map), where the summers are dry and hot and the winters are cold and full of snow. Although, being at the northern tip of this climate zone, we do get some serious snowfalls – something that as a Midwesterner I absolutely love. As I explore the parks and forests around the hills of Cincinnati, I find myself fascinated with the deep green and lush foliage. Even the grass in the local neighborhoods stays green and fresh, although I’m sure that is mostly due to the careful consideration of the homeowners. The fog that comes in from the river keeps the hillside forests wet and healthy. We even have an intense local kudzu population. Some friends of ours told me that Kudzu is also known as “The plant that ate the South”.

Why do I bring all of this up? I bring it up because this morning’s sunrise was exactly what I’d expect to see in a humid subtropic climate. It was another dark misty sunrise with a deep purple sun that slowly rose out of the gray cloud layer. It was a cool, dark, quiet morning in the park with the full moon setting high in the western sky.

A light pink sky over Lunken Airfield at Alms Park 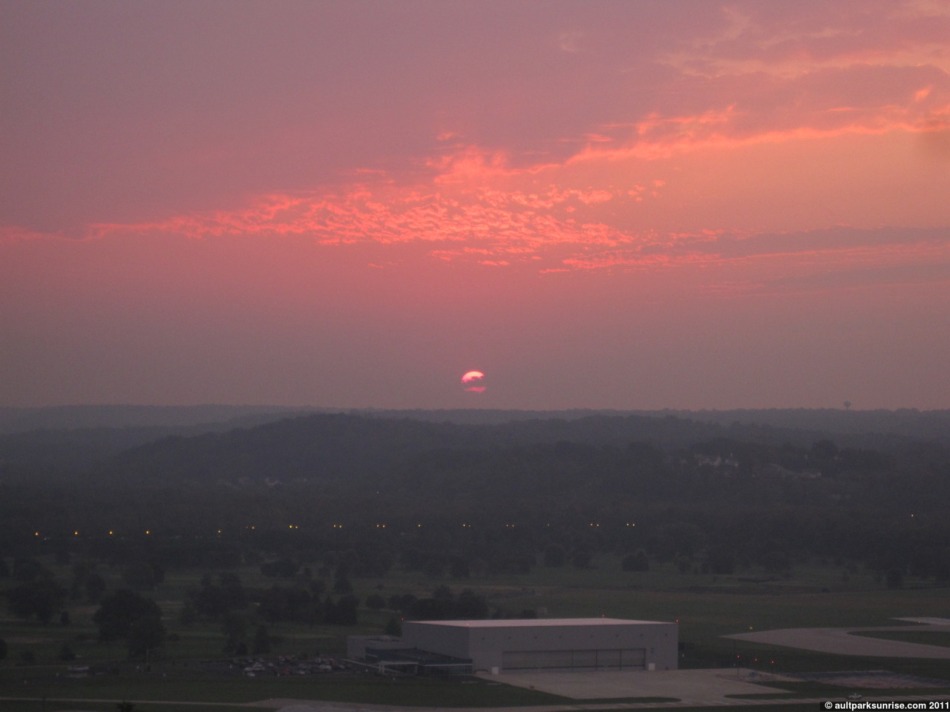 The deep pink sun rises up through the thick gray clouds. It always catches me off guard as it fades in from below the horizon.

The harvest moon is high in the western sky!

The Fuji S-10S at Alms Park

An attempt to channel Sunrise 09’s iconic sunrise picture. Just isn’t the same with such a low-light sunrise!

I actually took this one while laying on my back after taking a picture of the clouds. Upside Down. Turned out alright, I say.

Final shot of the sunrise!