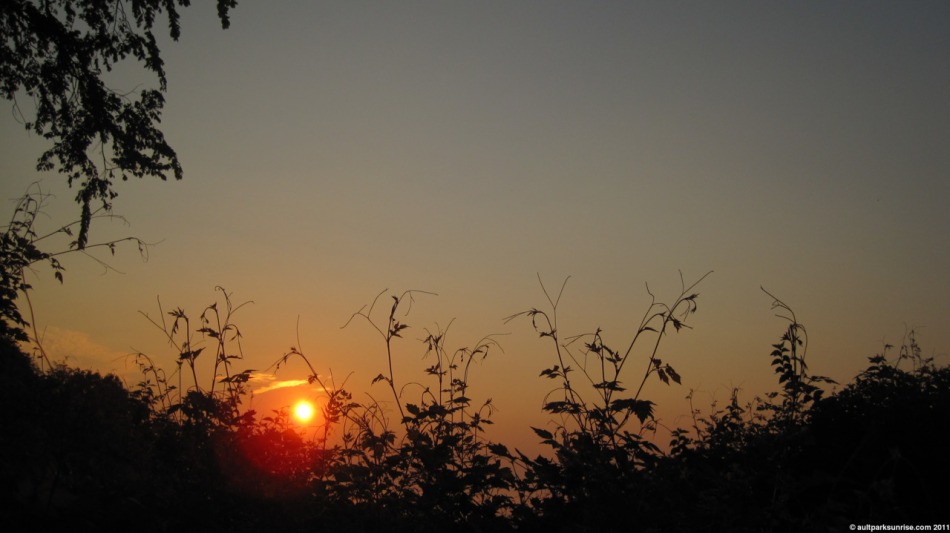 Sometimes you’ve just gotta change your perspective up a bit. 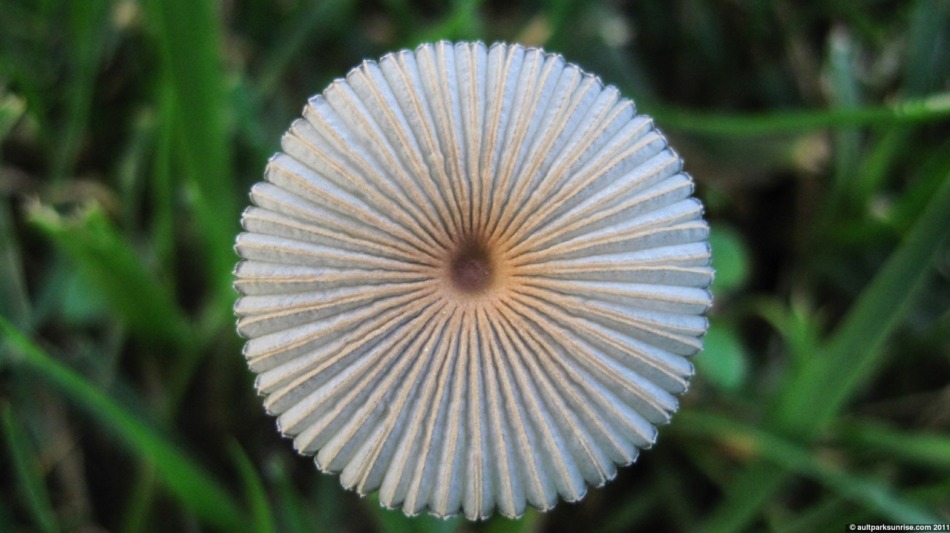 This morning’s sunrise was a long slow clear skied one that finished off with beautiful orange accents. The humidity was high today and the valley was full of fog that didn’t show any signs of letting up. This haze caused the atmosphere to stay keep a pink/orange color for most of the early morning. The first ten minutes of sunrise, however, were beautiful. The sun has crept a bit more to the right of the tree line, back towards the center of the valley, which means I get a good view of it earlier than I did even two weeks ago. With the haze hiding the features of the ridge and valley below and also serving a second purpose of keeping the sun’s brightness in check, the sun seemed to just hang in the sky slightly below my eye level.

I think today might be a hot one. If not hot, at least wet and muggy! 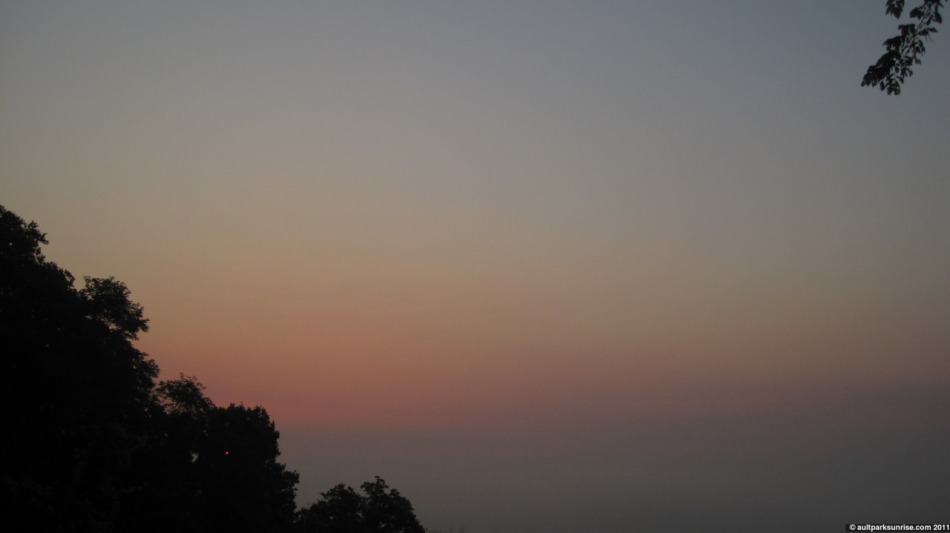 Dawn. Super Foggy. Didn’t realize you could see the sun peaking through the trees until I reviewed the picture on my computer! 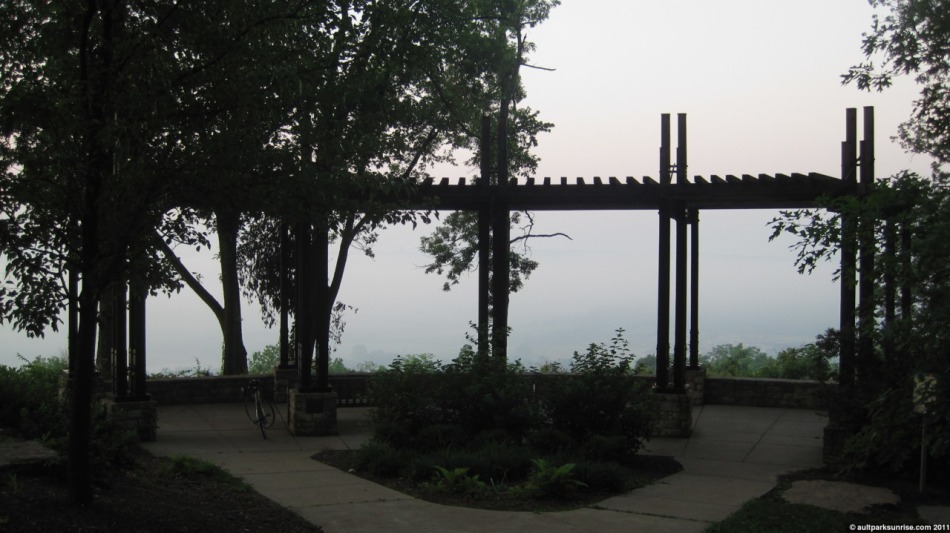 Overlook. Check out all that fog! 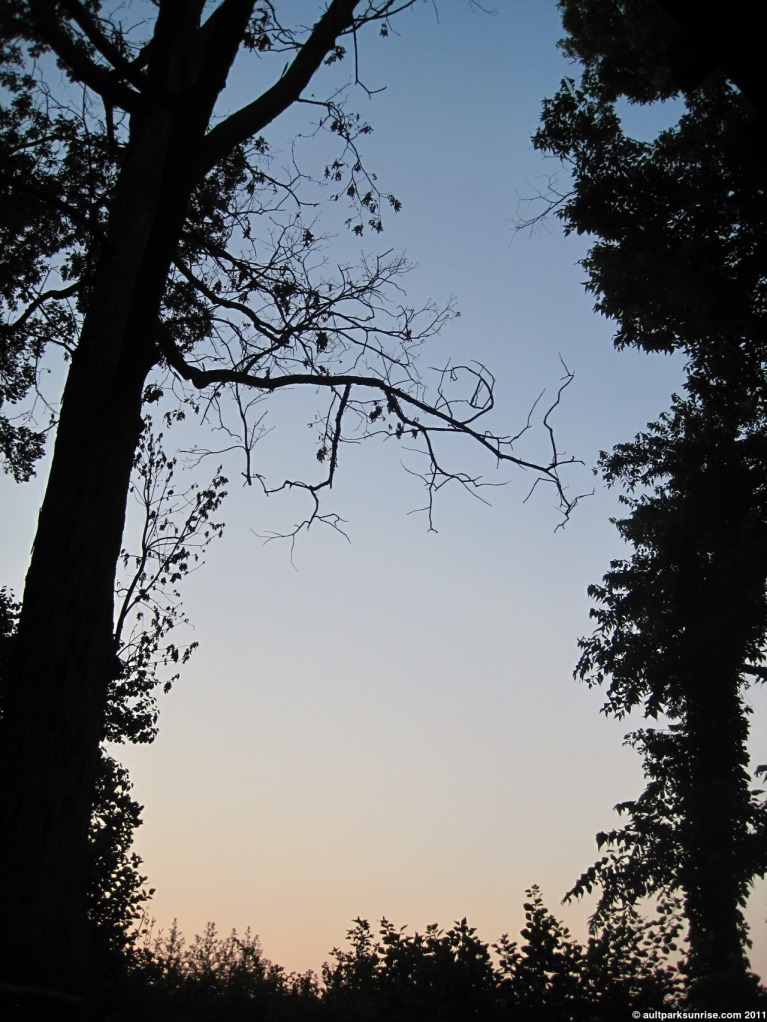 I just love this light pink to blue gradient. 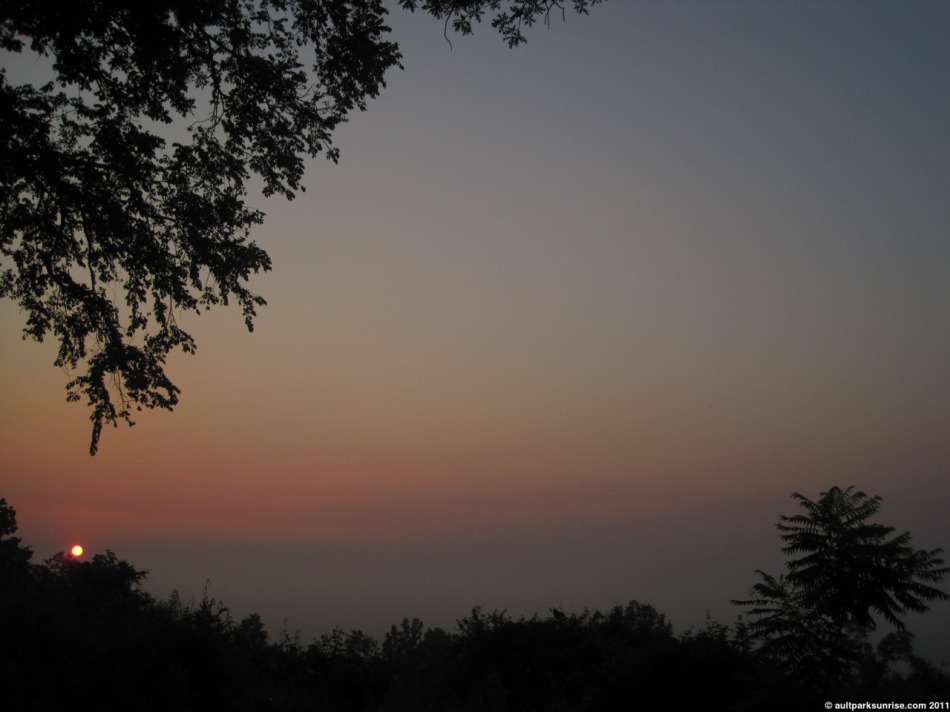 The sun! This picture doesn’t do it justice – the color was a deep saturated magenta red that was easy to look at for the first few minutes of the sunrise. 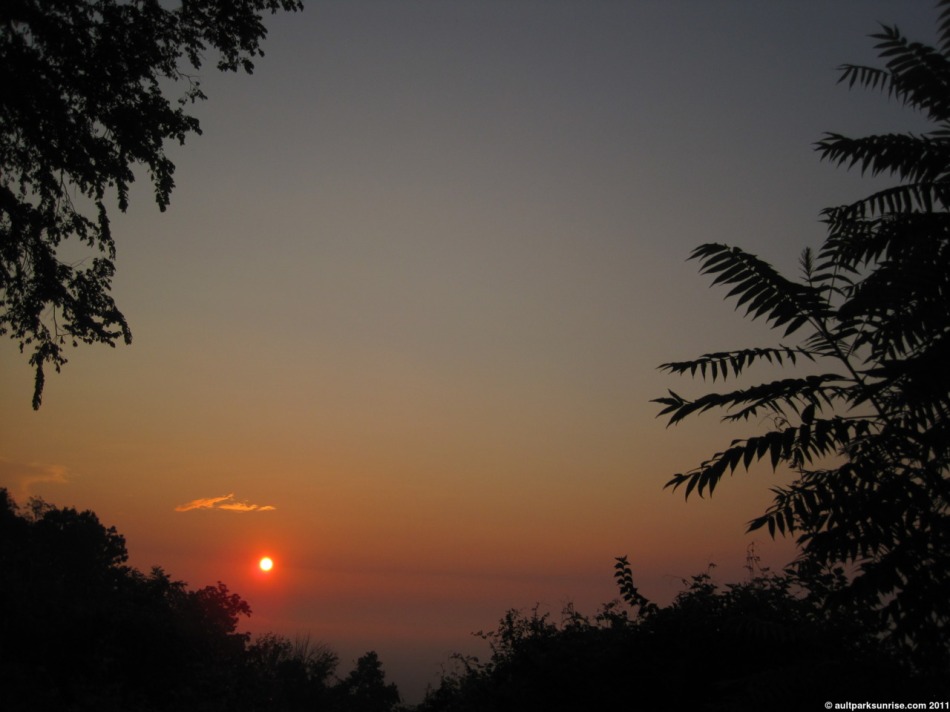 The sky is starting to take on a bit of orange. I tried not to overdo it with the pictures this morning and enjoy my coffee. 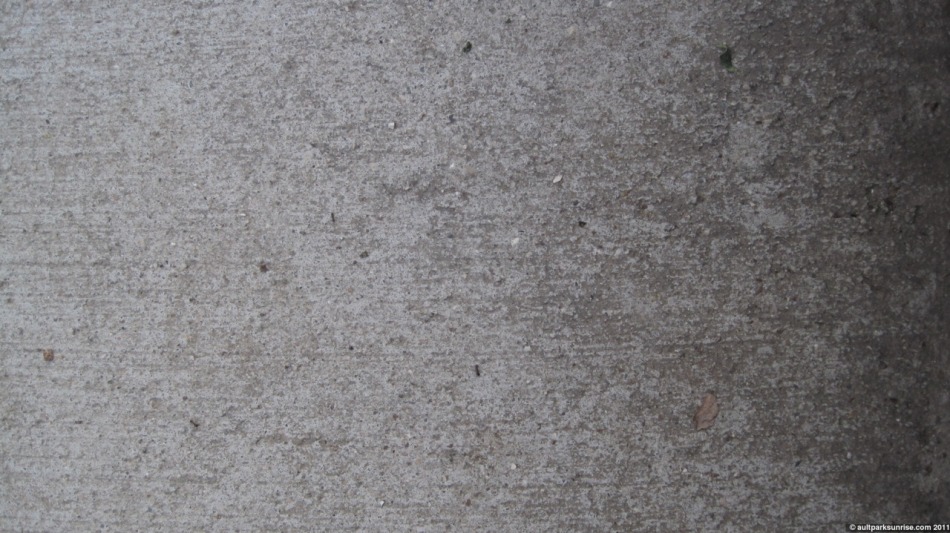 An attempt to capture the gradient of the sidewalk. Pseudo Successful. See the small ants running around? They were on parade this morning down by the lower overlook. I couldn’t get a picture of them because of the low light – they showed up as blurs! 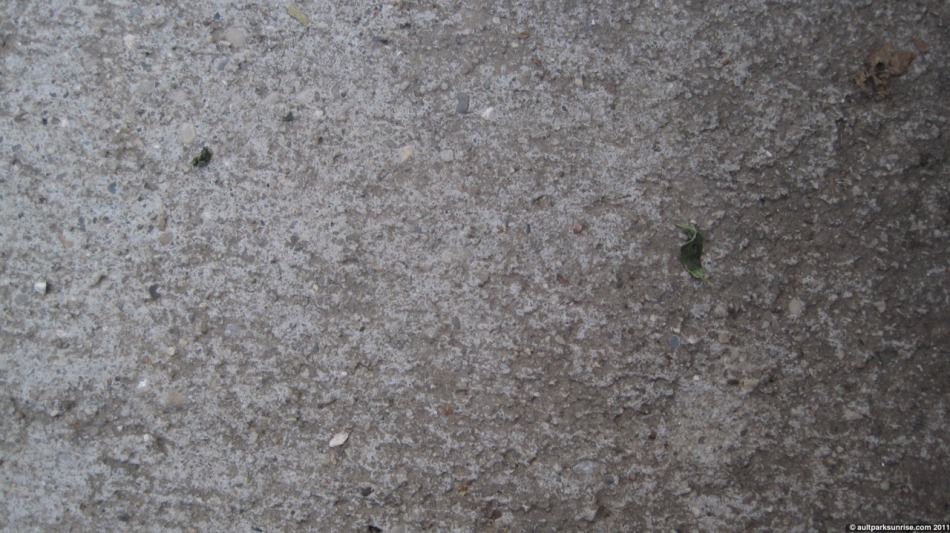 Macro Sidewalk. Jury is still out on how I feel about these. They’re meant to be a kind of textured picture that I can use as a wallpaper but didn’t turn out quite as crisp as I’d like. 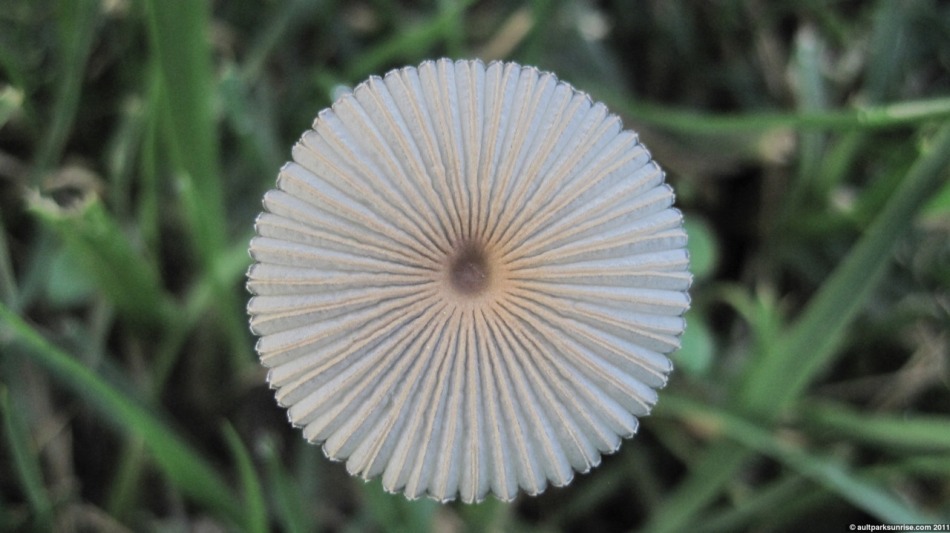 This little baby mushroom no doubt pushed up over night. There were three of them coming up through the wet grass. The head is about the size of a dime. 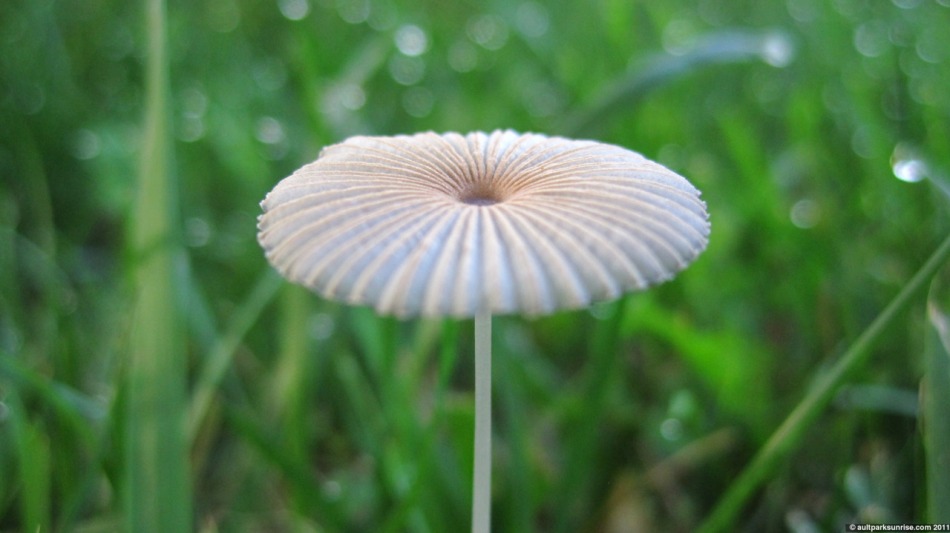 Mushrooms are so neat. They’re almost too perfect in their smooth form and delicate pattern. You’ve gotta catch them within a day of their sprouting and before they’re damaged by rain if you want to get a clean picture. 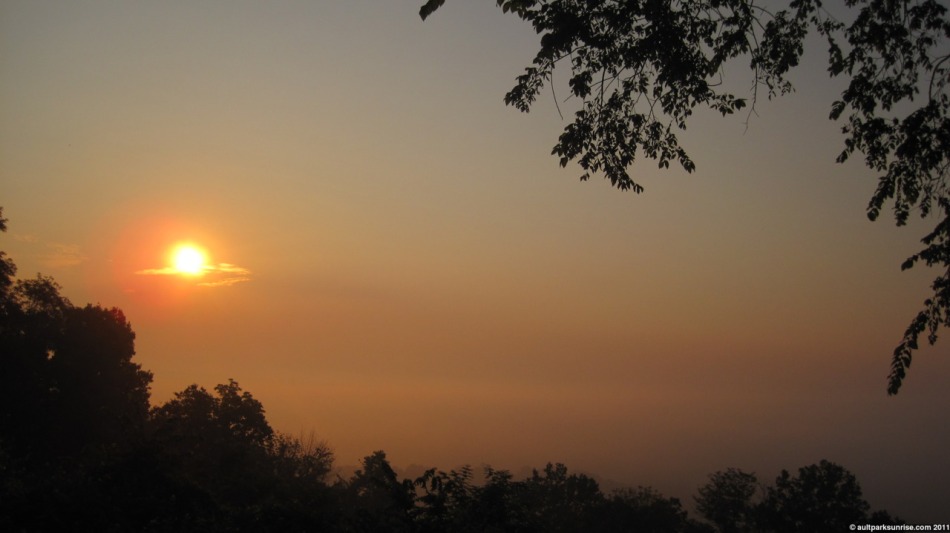 Final picture of the morning. The ridge in the distance is well hidden indeed! I swear the more I come to Ault Park for sunrise, the more I realize how neat of a vantage point Heekin Overlook is. Where else in Cincinnati can you look “down” into the sunrise across a valley that changes its appearance by the day? As much as I despise prohibition to the core, I am thankful that Ault Park (and the surrounding hills) were never developed further after the fall of the vineyards.

This entry was posted on July 6, 2011 by Ault Park Sunrise. It was filed under ault park, clear skies, macro, sunrise, thick haze and was tagged with ault park, cincinnati, macro, mushrooms, sunrise.